An Excerpt from the Memoirs of Traveling Font Salesman Chank Diesel:
So I was going to Steven’s Point, Wisconsin, to do a fontmaking workshop at the nowHERE Design Conference organized by the UWSP-AIGA chapter. And I said, “What should we make a font out of?” And everybody was like, “CHEESE!”

On the way there, I stopped by Holland’s Family Farms in Thorp, Wisconsin, to pick up a wheel of cheese to take to University of Wisconsin-Steven’s Point. A group of 26 of us crafted a complete set of capital letters out of the fine local Gouda. The cheese was called Marieke, pronounced “mah-ree-kah,” so the font was named after the cheese from which it was made. We had so much fun making the initial capital letters that we held a second workshop, this time in Minneapolis, where we created the lowercase letters and numbers from the Marieke Gouda. We also sampled the cheese paired with a flight of different sweet wines. It was delicious. You can see all the original photos of the cheese letter in this flickr set, and you can even use those full-color photos in your designs. Or if you’d prefer it in type-able OpenType font format, it is here for you to download for free today. 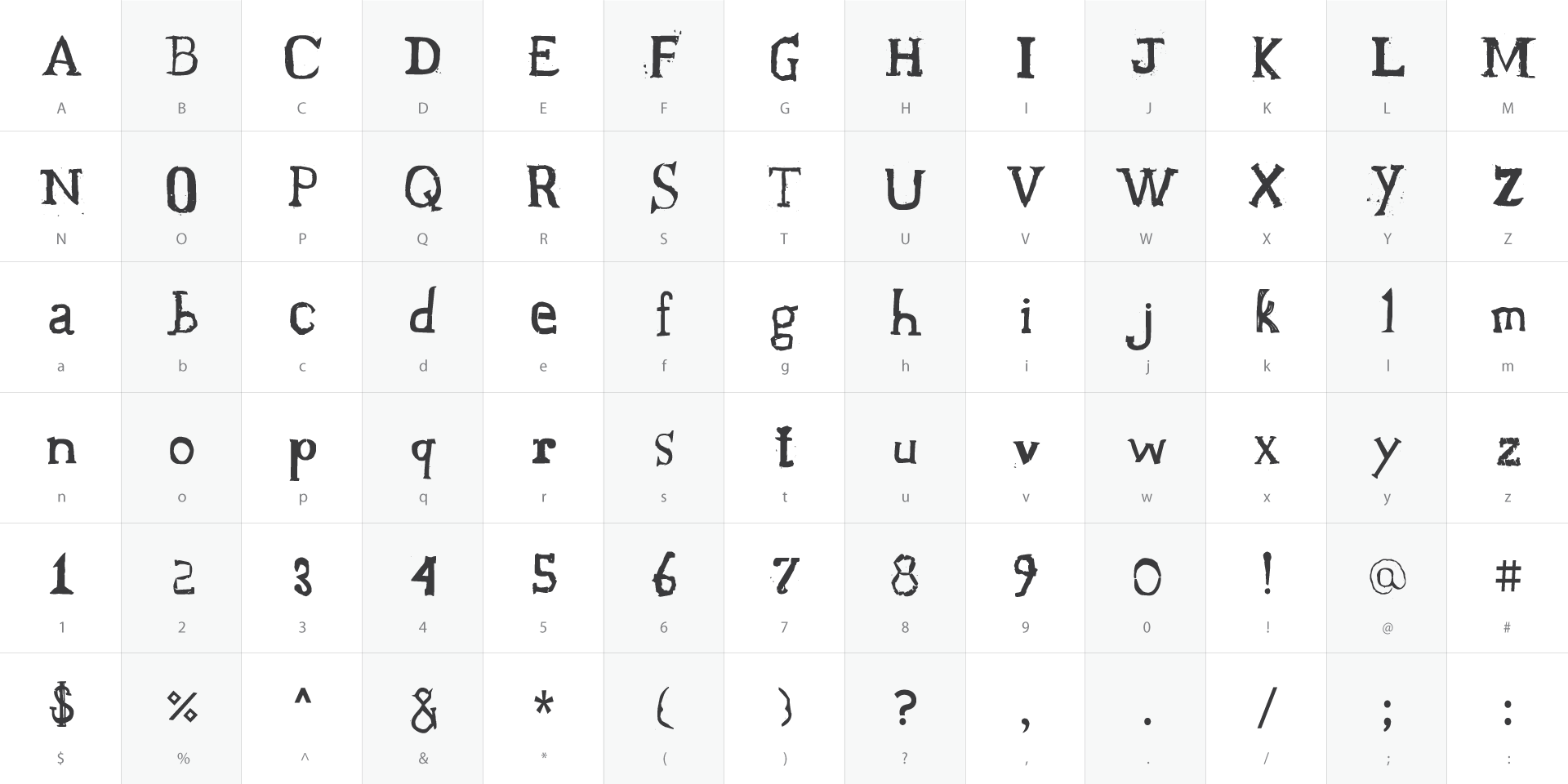