At a font-making workshop at AIGA-MN’s Design Camp in October 2012, a group of talented designers gathered to create an entire font inspired by a letter K which was originally painted on a wall in Norway by the world-renowned street artist Ben Eine. Together Mr. Eine and I led the group in the assignment to create fine art which could also be used as a design, and then back into art. Each participant pencilled and cut a paper stencil for a letter. After the letters were designed, and cut, they were spray-painted onto a canvas as art, then imported to the computer where it was re-drawn as vector designs, which were then cut with a laser to create more fine art. I’ve taken pics of some of the art that I made and I use these to create designs. Pics of the workshop are here.

Somewhat over-designed, a bit musky and heavily-accented, this font is a collaborative effort that passed through the hands of over 50 designers on its way to you today. It’s no wonder that it came out looking so designy! Where will it go next? Can you think of a good use for such a bold, brash and idiosyncratic ballsy font like Designy? Give it your best shot. Designy is a free download for you today. 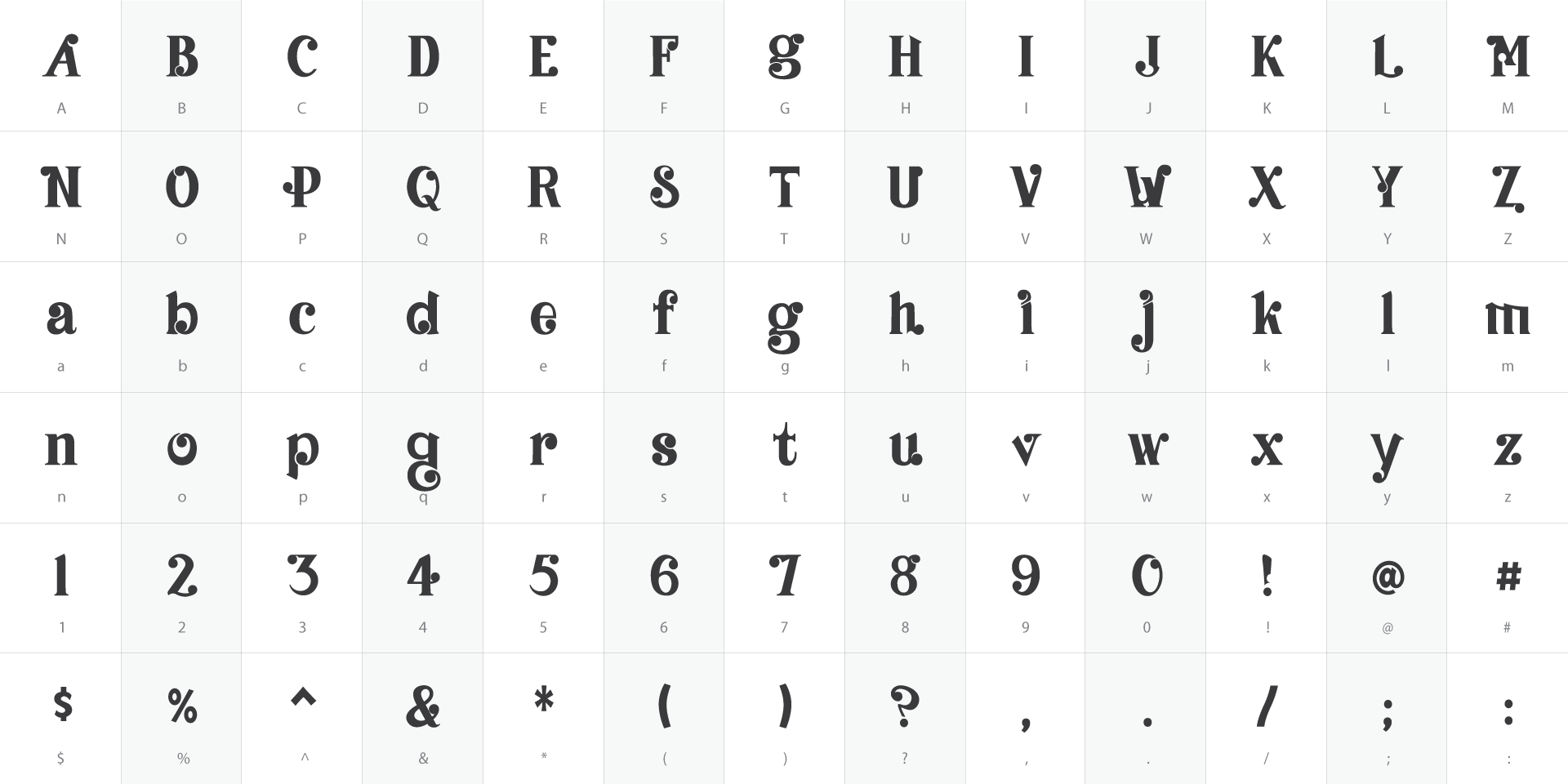